The Steps of the Process 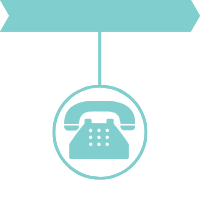 Receive contact from interested employees. Usually, this happens via phone communication, email or a contact form filled out on the IAM website. A meet and greet is then arranged to explain the information needed by the IAM to move forward in assessing support in the unit. 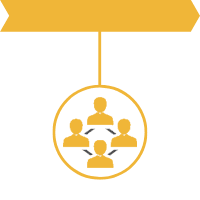 Start identifying people to assist inside the facility (In-plant committee/team members). Their job is to keep you informed on where we are in the process, hand out any literature and help you get answers to your questions. If you are interested in becoming a leader inside or would just like to ask us questions, call IAM Representative toll free at 1 (877) GO-IAMAW. 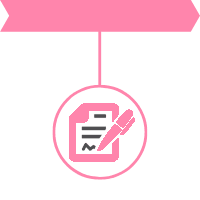 If you are serious in changing your future for the better, we ask you and your co-workers to fill out an “Authorization Card”  also known as the “(A-Card)”. This is how we gauge the support level of a group. Filling out an “A” Card is the first step in attaining justice on the job. 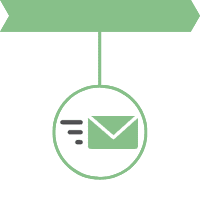 If there is enough interest among your group, the IAM will file a “Petition” for representation with The National Labor Relations Board (NLRB). 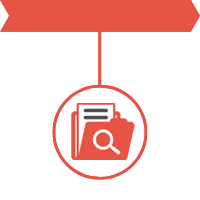 A “hearing” is then needed to define the “unit”. The Company and the IAM need to determine who among the group of employees are to be represented by the union. There are certain individuals such as Supervisors that may not belong in the union. This step determines who is appropriate based on classification and job duties. This process moves very quickly within a few days. 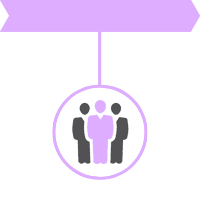 Once the “unit” is defined, we contact everyone in the unit to answer any questions they may have and again assess the level of support. If support has diminished, we will “pull the petition”. By pulling the petition, you and your co-workers will only have to wait 6 months to re-file for election as we attempt to build up additional support. If the petition is not pulled and a “secret ballot election” was conducted and lost, the IAM would have to wait a full year to start over with the process of helping you form a union. Voting NO for IAM representation would be a VOTE against yourself towards earning better wages, benefits and working conditions. 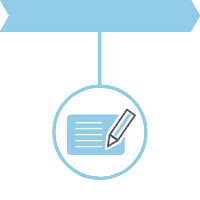 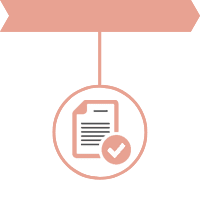 The IAM wins the right to represent the workers by a vote of 50% +1 as the bargaining agent for the employees. 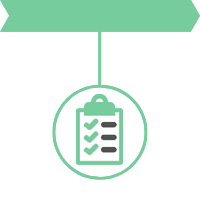 The next step in negotiating a contract is surveying the employees to identify their issues and priorities. A negotiating committee is then formed, consisting of employees in your bargaining unit that you elect. Alongside with experienced IAM representatives, this negotiating committee then meets with the company to start contract negotiations. Once a “tentative agreement” is reached, you and your co-workers will vote on whether to accept or reject the contract offer. Only actual union members can vote on the contract during this phase. It’s important to remember that the stronger the membership, the better the contract! 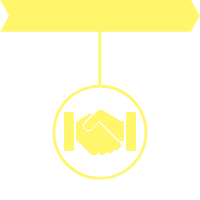 If the majority of the unit accepts the contract, CONGRATULATIONS, you are now a union under a collective bargaining agreement with the many protections and benefits you deserve. If the majority rejects the contract, both sides may return to the bargaining table to refine the terms and work out the differences. If both sides cannot agree on the new terms, you will vote on whether to strike the company or not. If 2/3 (66%) of the voting unit votes to strike, a strike may be called. In some cases the company returns to the bargaining table after the strike vote in order to avoid the strike because they know their employees are serious. Ninety-eight percent (98%) of all IAM contracts are negotiated without a strike. Yet in that rare instance, you, the members, not the IAM determines whether to strike or not.

Talk to your co-workers. This is the first step. Do many of you share the same concerns? Is there a common theme such as lack of respect and dignity; no input with management; unfair, arbitrary treatment or favoritism? Are wages and benefits lower at your workplace than what workers are getting in similar jobs in your industry? Write them up on a list.

When talking among yourself about a union, be sure to talk only while you are on breaks, away from work areas, or off company property. Organizing a union is legal and a protected right under the law, but you need to avoid tipping off management as long as possible. If your employer finds out, especially when you are in the beginning stages of identifying key workplace issues and building union support, your road to success will be much more difficult.

Building a committee. After determining support for a union exists around key workplace issues, build a committee of co-workers that is representative of your workplace. Building a strong inside organizing committee is critical to building the majority support that you will need to establish your union.

Ideally, the number of workers on your committee should be at least 10 percent of the workforce. During this stage, the IAM will give you tips and provide resources on how to build majority union support.

Build majority support. After building your committee and identifying key issues, you need to talk openly with your co-workers, discussing issues, and building union support. This begins the “public” phase of your campaign. Through one-on-one discussions with workers in your workplace, evaluate the support that exists for a union around your key issues. Remember, that even though this is the “public” part of your campaign, restrict your discussions about a union to breaks in non-working locations (lunchrooms, bathrooms), or away from company property.

An excellent way to build support for your union is to get co-workers to sign union authorization cards affirming support for the Union. Most employers will launch their campaigns against your union at this stage, if they are not tipped off earlier. When they learn of your campaign, they try to increase fear and conflict in the workplace and blame it on the “union” as if it is some outside organization. Remember, you are the Union.